I hope for the day that Black children around the world will see themselves in the moon. We must share classical African-American children’s moon art, books, jewelry, and other gifts with them, so that they will have no doubts that they are as heavenly, magical, important, and cherished as the moon.

“We must strive to be like the moon.’ An old man in Kabati repeated this sentence often… the adage served to remind people to always be on their best behavior and to be good to others.

Children watch their shadows and play in its light, people gather at the square to tell stories and dance through the night. A lot of happy things happen when the moon shines. These are some of the reasons why we should want to be like the moon.”
― Ishmael Beah 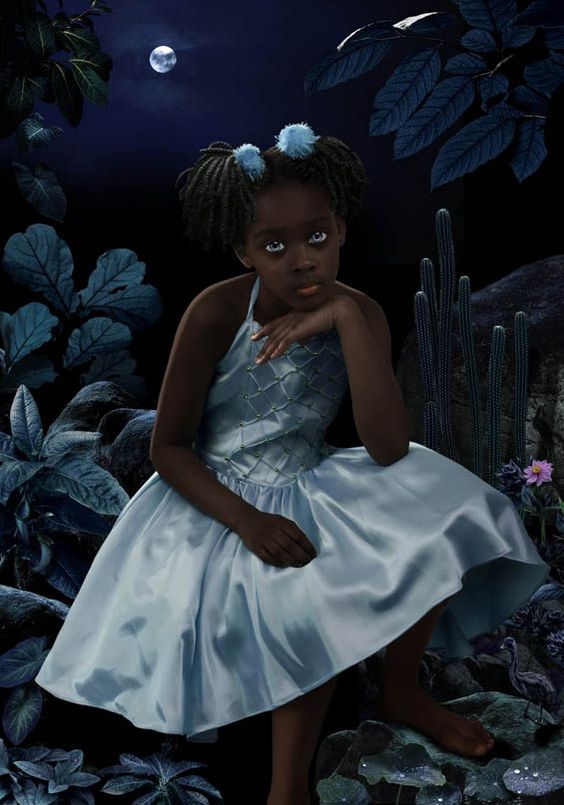 Cool Moon Facts for Kids (and let’s be honest, for adults too, lol)

To the Moon and Back Cool Facts!

Items in Your Cart

Your cart is empty